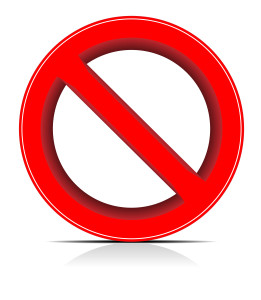 “You’re so lucky,” they chimed.

It was a vacationing couple we met while strolling the waterfront boardwalk in downtown Christiansted. Sue and I had moved to the island of St. Croix, US Virgin Islands a few years before and had heard this same response from so many visitors to the island when we told them that we lived there.

But the response always struck me as odd. I can understand their appreciation. After all the Caribbean is a dream destination and not so many get to enjoy it even on vacation.

But the USVI is a US territory so living there requires no visa, no work permit, no special permission at all. While it’s not a simple as moving to a neighboring State on the mainland, getting there isn’t particularly complicated.

Nonetheless, the “You’re so lucky” response was almost always there.

Luck, however, had nothing to do with it. We did not win a trip. We were not sent there by an employer. We were not, and are not, wealthy. So how did we get there?

And that is the point of this article. Every person we met who called us lucky for living on a Caribbean island suffers from the most common malady afflicting humanity. Most people live by their limitations when they could be…and should be…living by their possibilities.

Now I realize that by now some of you will think this is another positive thinking, ain’t life grand sort of article. But it isn’t. It is, however, a positive approach to living life on specified and negotiated terms.

But most people simply accept that limitation without question. Here’s the secret.

You can do it!

You can do it if you want to!

You can do it if you want to do it and not just think about it!